Back in the summer of 2012 I went to Gorges du Loup for a 5 week trip, and in between pinching tufas until my thumbs were raw and desperately trying to trick my way up things using kneebars, I decided to write up an article/document with some training knowledge. Having served its purpose of stopping rest days getting boring it promptly languished on my computer doing nothing, until recently when I finally got around to digging it out, finishing it off and getting it online.


This link should take you to a downloadable pdf:
https://drive.google.com/file/d/0B-40C59n2E_4aVRyYjY5U1Rtc2c/edit?usp=sharing

If anyone has any comments then either use the function at the end of this post or message me on facebook, I'd be particularly interested to hear what other people who are into their training think of it.
(EDIT: 6/2/2014 I've updated it to include a new section '2.1. Capacity and Power: An Analogy')

In the meantime I've been trying to rehab an infuriating collateral ligament injury, which means a lot of deadhanging on front 3 and failing to deadhang on pinky monos. Still, at least the weather's been abysmal so it's not felt like missing out on too much! 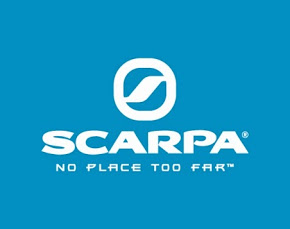 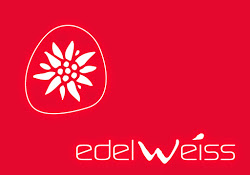